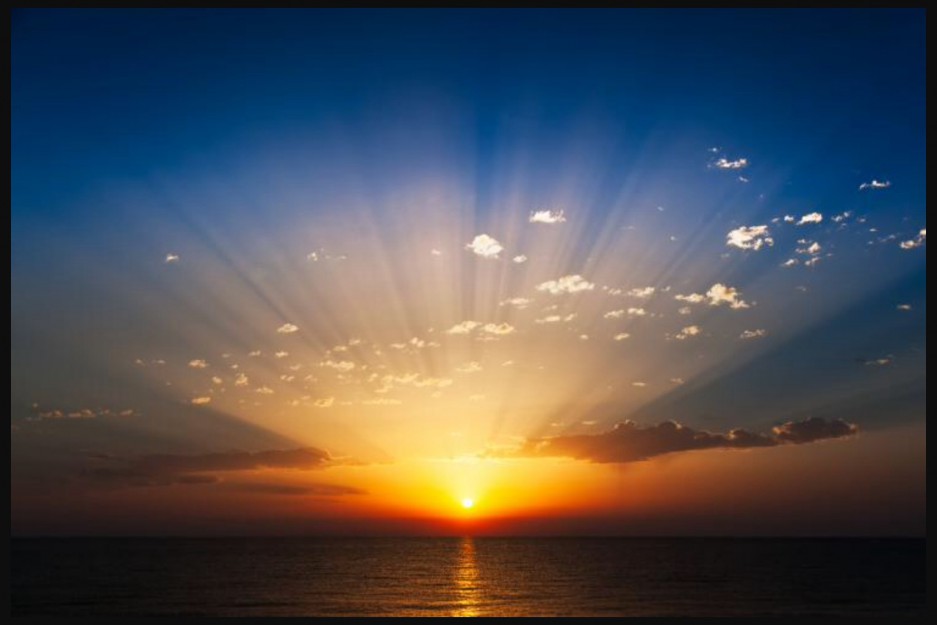 In the family unit headed by a narcissistic abuser, each member has his or her own role to “fill” and the narcissist is the one who pushes different members into different roles.  Often, children will be switched into different roles throughout their lives depending on how the Nparent feels about them at a particular point.  In any case, each member is conditioned to fill the needs of the Nparent, disregarding their own.  Narcissistic parents mold their children into what they feel they should be, rather than allowing the children to grow into their own people.

In the family where the narcissist-abuser is the head, children are seen as extensions of the parent themselves.  In other words, they are also reflections of the parents, which is why you’ll initially assume a narcissist is such a loving, sacrificing martyr-type.  That’s the face they put out there for everyone to see so that they can get their fill of admiration (or narcissistic supply).  In reality, the children are made to serve the needs of the Nparent rather than the other way around.  Because of this, the children are often underdeveloped in things like communication, self-respect, self-esteem, emotional maturity, or a number of other social and interpersonal skills as they grow into adulthood.

It wasn’t until recently that my twin and I even connected the dots about the varying shades of treatment each of our husbands (not to mention their siblings) received.

Anyhow, let me include some terms that you’ll likely come across in similar blogs – more about the following terms/information can be found here

It is important to note, that it is very possible a child in one role now may either always retain that role, or the N parent(s) could switch roles for children at any point, often in response to something that happened.  Unfortunately as well, these roles are often passed on – albeit much more covertly – to the grandchildren of narcissists.  Thankfully for us, we do know that there is some evidence children pick up on the vibes people put out, which often determines how they behave around different people.  My twin’s children to some extent seem to pick up on the fact that grandma is not genuine.  Whether this is because our MIL isn’t too good at faking loving behavior or if these children are particularly perceptive is unclear.  And this isn’t something we rejoice about.  It is actually a very sad thing, no matter how irritated we are at our MIL or the fact that she’s responsible for the abuse her children suffered at her hands.  I have fond memories of my mother’s parents, and the few memories I have of my dad’s parents were also fun (and without any sort of pathologically dysfunctional undertones).  Most people want their children to love their grandparents.  When there is a situation involving abuse, the circumstances change.